There are many people who like baking, and they often bake on a regular basis. If you are one of these, chances are that you heavily depend on your oven most of the time. Having it develop problems is therefore something that you might not want to go through at all. However, with regular use of the oven, chances are that sooner or later you will need to have it repaired. As long as you know how to handle the issue, you should be able to get it up and running again in a short time. One of the common problems you are likely to encounter in such instances is finding that the temperature setting in the oven is a bit off.

Signs suggesting that the temperature settings might not be right

There are a number of signs that suggest that the temperature settings in the oven might not be correct. The most obvious of these is finding that the food you are making is not up to the standards you are expecting. For instance, you might find that cooking a particular meal takes a lot longer than you had anticipated. In some cases, it might turn out that the food either becomes undercooked or overcooked compared to when you cooked the same meal in the past. In all such cases, it becomes a bit more difficult for you to use the oven, and this in turn means that it would be a good idea for you to have it fixed as soon as possible.

What could be the problem?

When an oven has problems with the correct heating of food, the problem could lie anywhere. For instance, if you use gas to power the oven, it might have a reduced temperature on account of clogging within the pipes that convey the gas into the oven. This often happens when you cook food that is too oily, in which case some of it might end up finding its way into the piping. When it cools down, it might congeal and block the pipes.

Another potential source of the problem is the thermostat. This is the device that is responsible for maintaining the temperature within the oven at a particular range. If it becomes damaged either due to general wear and tear or a manufacturing fault, it might result in higher or lower temperatures in the oven.

If you use an electric oven, the heating element that is supposed to heat up the oven might be at fault. Some of the things that result in this include general wear and tear as well as manufacturing errors.

What you should not do

Once you find that there are hating problems in the oven, one of the things that you should preferably not do is use the oven too much. This is particularly so if the oven is heated using gas, in which case a problem with the gas lines might make it more risky to use. In such case, you should consult a repair contractor to come and inspect the oven and make sure that the problem is isolated and fixed. These days, there are some contractors who will make home visits, and will also fix the device on the same day you consult them. This means that you don’t need to waste any time with issues such as having to set a day for them to come over, which in turn means that you would not be able to use the oven till then.

The other issue to avoid is trying to fix the oven yourself. Opening up the oven and trying to tinker with the heater might put you at risk, particularly when working with an electric one. The major health risk you are likely to face when doing this is electrocution, since such ovens tend to work with very high voltages. 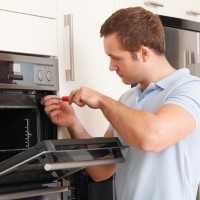 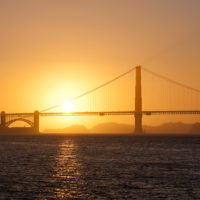 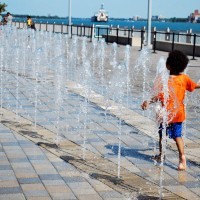 Beat The Heat With These Interesting Facts About Air Conditioning 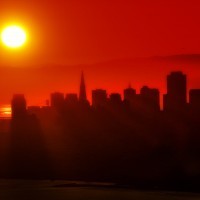 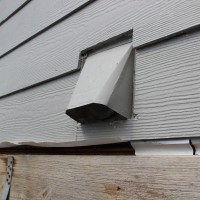